Treasurer Josh Frydenberg announced the government will deliver an additional 1.25 million jobs, along with a $525 million skills package, as part of his first Federal Budget and economic plan.

“Six years ago when we came to government, the economy was weakening, unemployment was rising and the budget was deteriorating – since then, GDP growth is expected to pick up to 2.75 per cent in 2019/20,” Frydenberg said on Tuesday night.

He underscored Australia’s growth is higher, while unemployment is lower.

“There are fewer people on welfare. There are a record number of Australians with a job. But Australia does face some serious challenges,” he said.

“The global economy is slowing … and every one of us wants to see wages growing faster.”

The Treasurer also revealed a $525 million skills package to create an extra 80,000 new apprenticeships in industries with skill shortages, which will help to fund $100 billion worth of infrastructure projects over the next decade.

He also highlighted the priority of equipping more workers with better skills to meet future needs.

“People are our most valuable asset. We need to ensure all Australians of all ages have the skills they need for the jobs of today and the jobs of tomorrow,” he said in his address.

“The government will also work closely with industry to train Australians in areas of future high demand ... and refocusing the job services model to provide more personalised support for disadvantaged job seekers.”

While the addition of more jobs is a positive, Callam Pickering, APAC Economist for Indeed said the government’s pledge to create 1.25 million jobs over the next five years lacked ambition.

“That’s a slower rate of employment growth than we’ve had since the last election and, according to the Federal Budget, not enough to bring the unemployment rate below its current level of 5 per cent,” Pickering told Michael Page Australia.

“It is a pledge that any well-functioning Australian economy should surpass with ease.”

While wage growth forecasts have been more conservative, the budget’s predictions remain high at 3.25 per cent from 2020 onwards.

Frydenberg said he expects employment growth to drop to 1.75 per cent for the next two years, while the employment rate is predicted to remain stagnant at 5 per cent over the next four years.

Australia’s economy is on track to record its 28th consecutive year of annual economic growth, he said.

On Tuesday night, he announced a budget surplus of $7.1 billion, a $55 billion turnaround from the deficit six years ago.

Over the next four years, there will be a total of $45 billion of surpluses.

“The budget is back in the black and Australia is back on track,” Frydenberg said.

Australia’s next Federal election must be held by 18 May.

Prime Minister Scott Morrison is expected to announce the date on 7 April.

“The budget does not seem to be the ‘election manifesto’ some commentators were predicting. Only time will tell whether the Coalition will remain in power to see their plans fully implemented,” the advisory firm said. 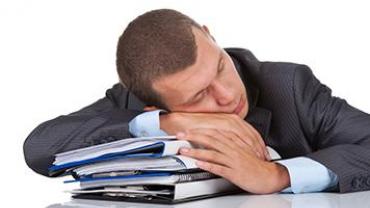 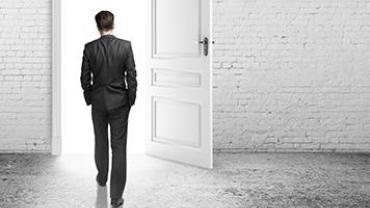 The right time to change jobs – 7 questions to help
Constant job-hopping may suggest to employers that it’s likely you’ll move on quickly, but too long in one role may…
4 min read 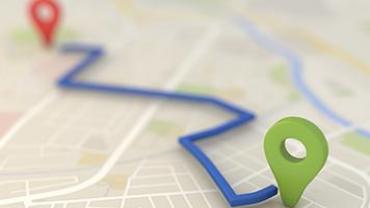 Top 5 tips for senior executives seeking a new position
Finding an executive level role requires patience and preparation. Here's our advice on how to maximise your chances.
3 min read 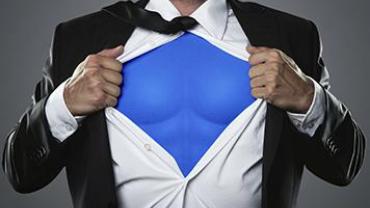 Making a career change
Most job seekers will experience a varied career path over their working life. Follow these steps to maximise your…
3 min read