Mike Cannon-Brookes, co-founder of one of Australia’s biggest tech giants, Atlassian, fronted a Senate enquiry in Melbourne on Tuesday to discuss the “massive job disruption” workers are predicted to face as a result of automation.

Cannon-Brookes urged the government to put a plan in place for retraining and transitioning workers to ensure the continuation of skilled talent in new jobs created by the technology industry, according to SmartCompany.

The future of work is set to be dictated by many emerging technologies, but none more than self-driving cars, according to Cannon-Brookes.

“There’s no doubt this technology will revolutionise the economy and many, many people will lose their jobs. Approximately 30% of Australian jobs involve driving, and by 2030 an estimated 800 million jobs lost worldwide due to automation,” Cannon-Brookes told the Committee.

Upskilling and retraining workers essential for the Australian workforce

Despite the less-than-sunny outlook, Cannon-Brookes believes workers will have the opportunity to upskill and even switch careers given enough support from the government and employers.

“It’s time to start planning how to overcome the negative impacts of technology disruption. Embracing change is hard and scary; you have to learn from the past and move forward without any fear or rhetoric around robots taking our jobs,” he said.

“The first part is upskilling and retraining workers. We need to shift the opinion on education from something we do when we’re young to something we do for our entire life.

“It’s about how we enable lifelong learning so people can continue to learn new skills and embrace new learning opportunities.”

While the impact of automation on the future of work remains to be seen, one thing is clear: technology is here to stay.

It’s up to employers to build ongoing learning into their company culture to ensure the workers of tomorrow are ready to embrace change. This means providing the opportunities for employees to attend training programs, learn new skills, and tying in continuous education with employee objectives.

With a proactive training and development approach, not only will workers be able to seamlessly transition to new ways of working, but companies will also benefit from having skilled talent on hand – which is crucial for continued success.

Read about how Michael Page puts a focus on staff learning.

If you are looking for a job, visit the Candidates section 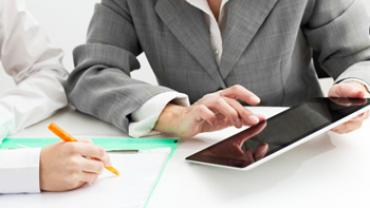 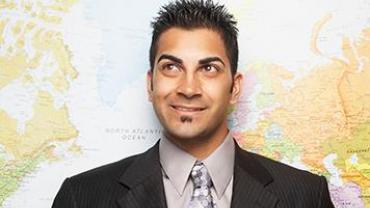 How international experience can benefit your career
In an increasingly globalised world, more opportunities are arising to take up overseas positions. We look at how…
5 min read 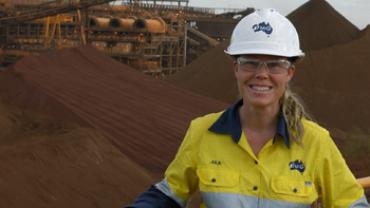 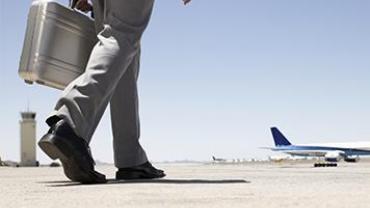