Psychological safety not just another word for ‘trust’

The concept of psychological safety has been tweaked and skewed over the years, creating high risk in assuming that its definition is an alternate approach for workplace trust.

According to Stuart Taylor, CEO and Co-founder of Springfox, leadership trust and psychological safety must be considered as two separate, but related, concepts.

“Leadership trust comes from interpersonal relationships and is driven by leaders. A high-trust environment will allow staff to think creatively and take risks. But psychological safety is when staff understand they will not be punished if something fails or goes wrong,” Taylor explained.

“Psychological safety means that, in addition to trust, there is a culture of willingness to experiment, fail, and learn.”

Taylor also noted that psychological safety tended to be experienced at a group level as more of a cultural concept, while leadership trust was very much in the eye of the leader or staff member, and was a more unique, personal experience.

“In essence, psychological safety is the climate you feel inside an organisation that compels you to either keep your head down or feel willing to speak up and voice ideas,” he explained.

“A psychologically safe workplace means staff are operating with independence and are comfortable to be the first to voice an idea. They aren’t over-caring about the consequences of getting it wrong but understand they’re more likely to be rewarded for speaking up in the first place.”

On the flip side of the coin, the absence of psychological safety often means there is no sustainable performance, plus creativity goes out the window and the ability to grow as a person is curtailed, Taylor underscored.

Today’s leaders, and future leaders, need to understand the myths around the concept, as well as ensure they are continuing to educate themselves and their team in order to successfully create and foster a psychologically safe environment. 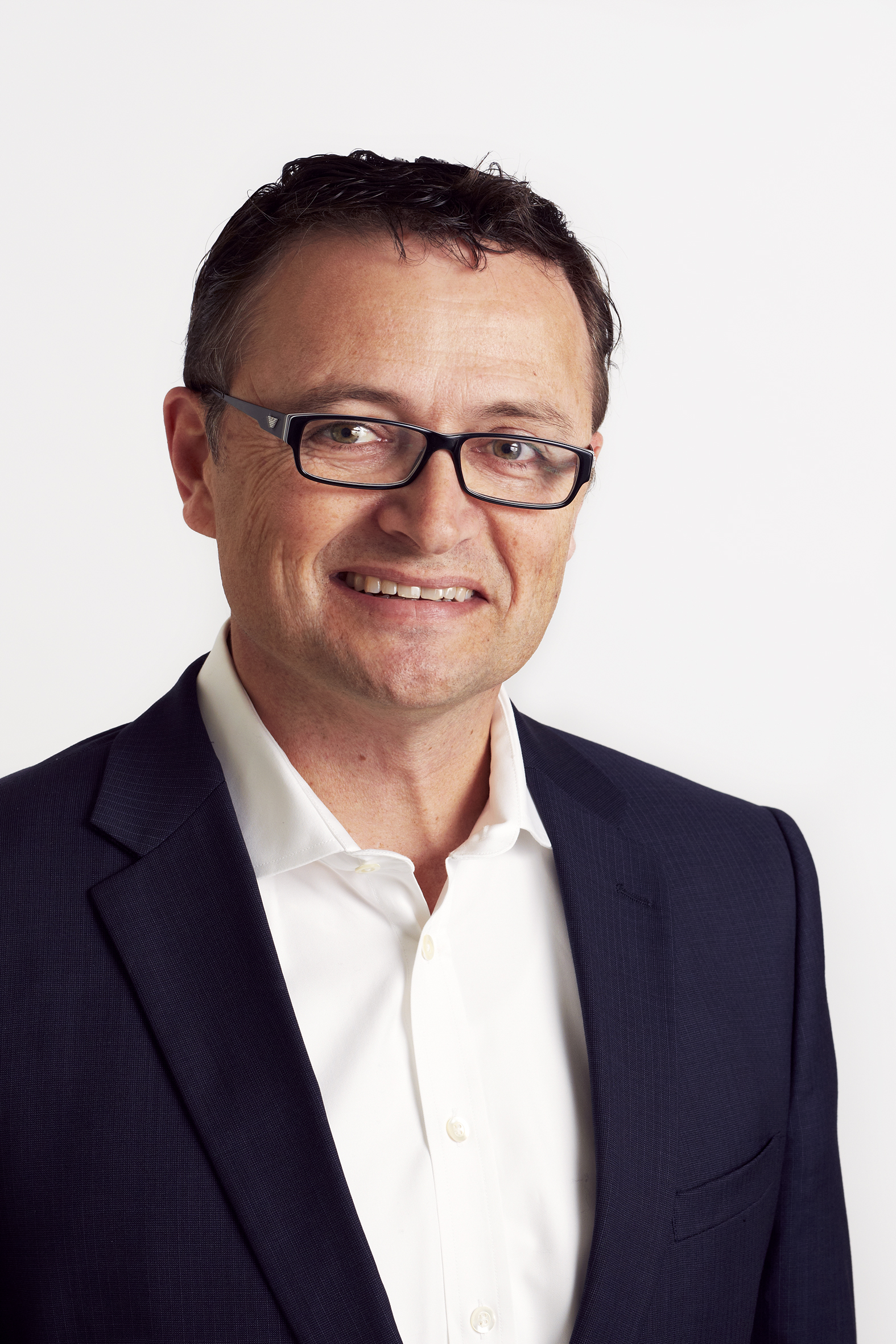 Stuart Taylor is CEO and Co-founder of Springfox.

One of the biggest misconceptions about psychological safety is that it’s a ‘nice-to-do’, rather than something that has a lasting positive impact on an organisation and its people.

How can leaders improve their knowledge and development of psychological safety?

According to Taylor, business leaders can adopt the following strategies in order to ensure psychological safety is consistent throughout a business and importantly, an ongoing priority.

Don’t panic! Here’s what to do if you don’t get the pay rise you want
Here are your next action points if you get a 'no' in response to a salary increase.
5 min read
Leadership lessons: Julie Shuttleworth, General Manager - Cloudbreak M…
Julie Shuttleworth has worked on major projects in Australia, China and Tanzania. She became a General Manager at just…
3 min read
5 secrets to becoming a successful business leader
Managing Director Simon Meyer lifts the lid on what’s driving Australia’s top business leaders into the new year.
3 min read
Leadership lessons: From Secretary to General Manager, Operations
Cindy Dunham is the General Manager Operations at Rio Tinto Procurement, managing the procurement requirements for the…
6 min read
Leadership Lessons: Janet Hann, Project Development Manager, GDF Suez…
Janet Hann first became interested in engineering at a very young age when she visited her father’s project sites in…
4 min read